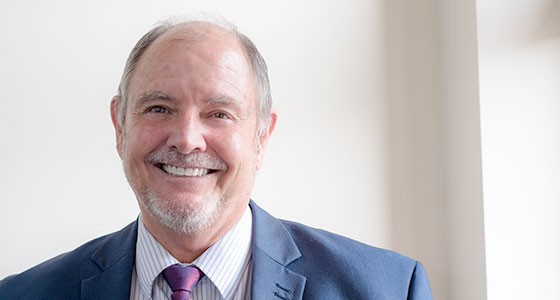 Pastor Ray Pountney is the Senior Pastor of East Hill Baptist Church. His home country is Zimbabwe, Africa, a beautiful part of the world. Ray and his wife Judy were involved in Scripture Union camps during their college years. After getting married in Bulawayo Baptist Church, they went out to teach in a coal mining town situated in the Northern Province of Zimbabwe.

It was while serving as a lay preacher in a local Methodist Church that they both felt the call to serve the Lord in a more full time capacity. In 1983 Pastor Ray and Judy began their training for ministry at Denver Seminary. It was there that they had the honour of being mentored by such giants of faith as Dr. Haddon Robinson and Dr. Vernon Grounds.

After graduating from Denver Seminary, Ray and Judy returned to Zimbabwe where they had the joy and opportunity to serve in pastoral positions. They also served on the executive with the Baptist Union of Zimbabwe. They also were a part of Petra Christian School where Ray was the Head teacher. 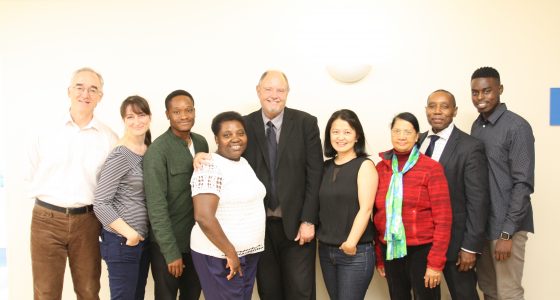 The Leadership team is a collective of individuals who have a heart for Christ. We are committed to sustaining East Hill Baptist Church. We meet regularly to discuss matters and prayerfully decide on the course of action to take.