Dear Sisters and brothers in Christ, 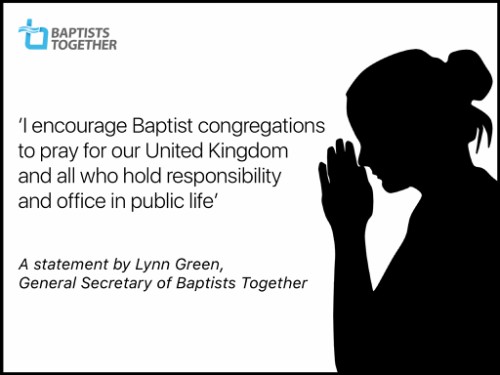 After weeks of campaigning, argument and counter-argument, the General Election is over, though the reality that has emerged is one of uncertainty. This will no doubt have an unsettling effect on our national life, and perhaps more than ever, as God’s people, we can draw strength from the words of the Psalmist:

Let us pray in the days ahead for everyone involved in the various discussions and negotiations that will seek to form a Government. Our vision of the Kingdom of God has much to say about the political issues of our day, but it also points us to higher realities that transcend earthly politics. Our calling to be beacons of hope has particular significance at this time.

As a Baptist community, our hopes and expectations for the discussions that are now underway are likely to be varied. But whatever our individual perspectives, we might all recognise that no political party, manifesto or ideology is entirely wrong or right. Whoever eventually forms our Government will face a significant and demanding task, and irrespective of our political allegiances, will need our prayers as they seek to lead our nations forward.

Our calling as a Gospel people is to proclaim those messages of justice and righteousness that are central to the Kingdom of God. Whatever the eventual outcome, much will depend not only on the perspectives and actions of the Government that is formed but how we, as Christians along with other citizens, engage in the life of our communities and nation as things go forward.

Uncertainty may well prevail in the earthly realm, but we can draw strength and encourage others to do the same, by recognising the eternal and unassailable realities of our faith. As we gather for worship in the coming days, I encourage Baptist congregations to pray for our United Kingdom and all who hold responsibility and office in public life. But as we do so, let us also not become so pre-occupied with our own situation, that we lose sight of the needs and challenges of the wider world. 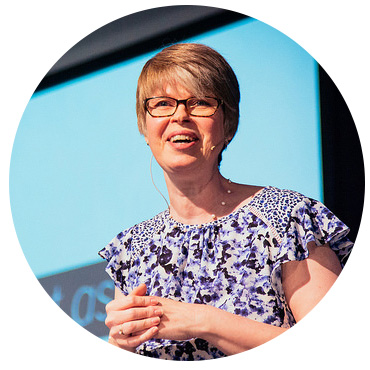 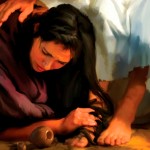 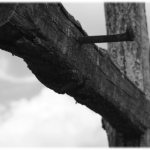 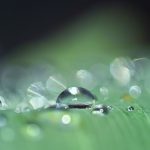